The CCHS summer production returns to the school stage this July.
‘Legally Blond – the Musical’ opens on the 14th July

Our Sixth Form Induction Day for Year 11 students joining us in September will be on Thursday, 14th July.
We are very excited to welcome the new cohort to Sigma Sixth for the day and have some exciting activities planned which we hope students will find both informative and enjoyable.

CCHS Word of the Week

Our current 'Word of the Week' is DEMOCRACY.

Pronunciation: DEM-OCH-CRASS-SEE
Meaning: a system of government by the whole population or all the eligible members of a state, typically through elected representatives
Etymology: from Greek ‘demos’, meaning ‘people’, and ‘kratos’,  meaning ‘rule
In Use: ‘Democracy is widely regarded as the fairest form of government’

Find out more about this initiative.....

The Expansion of CCHS

The latest improvements to the school are now complete. The expansion of the school features a new modular build which includes six additional classrooms and a four-court sports hall.

Clacton County High School is part of the Sigma Trust family of schools and like everyone we have been appalled by the stories emerging from across the country. Collectively, we are passionate about our students’ well-being, both physical and mental, and want all of our students to feel empowered to step forward and talk about their experiences; this is good for them and good for society as a whole. 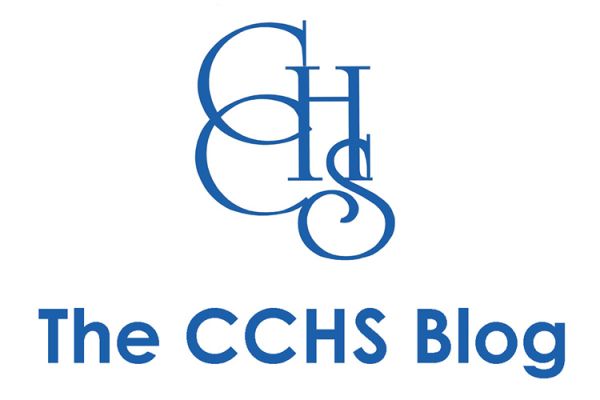 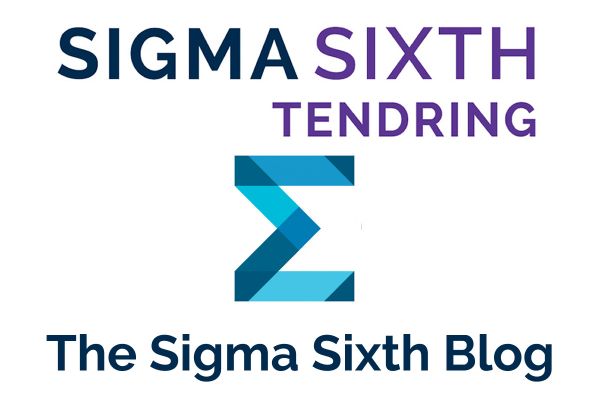 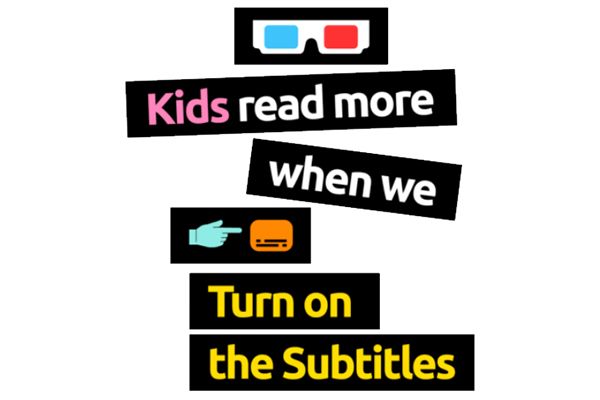 Turn on the Subtitles 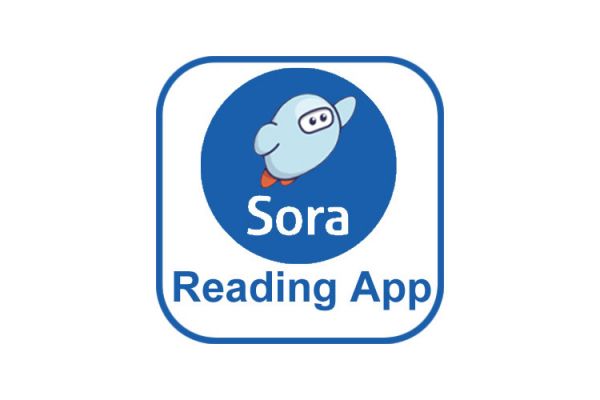